“Being able to stimulate the body’s own endogenous production of glutathione is the most significant breakthrough in natural medicine that I’ve seen in 3o years.”

Oxidative stress is the damage caused to our cells as the result of normal oxidative processes occurring all the time in our bodies.

Someone who spends too much time in the sun will have damaged skin due to the effects of free radicals and oxidative stress. In a sense, oxidative stress causes the body to “rust” and cause premature aging.

Oxidative stress, in fact, is the cause of about 70 different diseases including heart disease, cancer, arthritis, diabetes, autoimmune disease, Alzheimer’s, cataracts, and thyroid disease.

Some of the reasons that oxidative stress is implicated in so many disease processes is that it damages our DNA, leading to cell membrane dysfunction, and inactivation of proteins which are critical in the healing process. 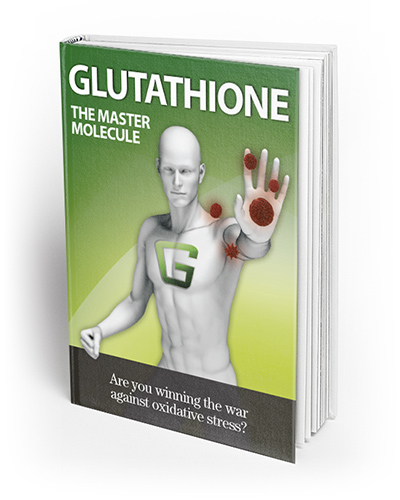