The following checklist will help to determine whether your body is suffering from a toxic build-up:

The best and safest intestinal cleanser.

Magnesium oxide is truly an amazing substance. When mixed with water and consumed, its unique properties allows it to liberate large amounts of water in the gastrointestinal tract. The main cleansing benefits for Magnesium oxide are DERIVED from this ability to promote hydration. This hydration process helps soften and liquefy the impacted and hardened faecal matter. The undigested and putrefying rubbish that has stuck to the bowel wall blocking the absorption of nutrients and creating a source of toxicity is safely and gently eliminated. When used over a period of time, magnesium oxide can promote healthy bowel function by improving the health of the bowel wall. Since it is consumed orally, magnesium has the ability to cleanse the intestinal tract from “top to bottom”. Enemas on the other hand are limited just to the lower part of the intestinal tract. With the removal of excess waste material, the health, blood supply and oxygenation of the colonic membranes can be improved. Since bowel function affects so many parts of the body, a healthier bowel can have a profound effect on many aspects of one’s health.

Beware of drug laxatives. Just recently some laxatives have been banned because it was proven that they cause bowel cancer. Drugs can also be addictive and do not cleanse like magnesium oxide. Some herbal laxatives contain a form of microtoxin. Microtoxins are mild poisons which irritate the bowel wall and as a result, the body tries to rid the microtoxins by purging itself. This usually results in pain and cramping and can over a long period of time damage the bowel lining.

As discussed earlier, most people living on a Western Diet will benefit from intestinal cleansing periodically. This is especially true if you suffer from constipation or other problems associated with a slow intestinal transit time.

Most health programs can be enhanced by including an intestinal cleanse for obvious reasons. Treatments aimed at improving organ function by detoxifying will be made more tolerable by using magnesium oxide to expel the toxins more efficiently. This lessens or avoids the healing crisis episode which often accompany some natural therapy regimes. By varying the dose, the individual can control the rate of cleansing for the sake of convenience and lifestyle.

Another great attribute of magnesium oxide is that one is able to get a tremendous intestinal cleanse without resorting to some of the more invasive and inconvenient methods. Magnesium oxide as we have said, is like powdered oxygen. By absorbing this oxygen we derive many benefits that are associated by increased oxygenation. But in addition to these health promoting benefits, there is also a magnesium component in the magnesium oxide which is also important for optimal health. Magnesium maintains vital body balance with many minerals and is involved in both carbohydrate and protein metabolism. Magnesium is important for the healthy functioning of the heart and kidneys and is necessary to maintain the integrity of the skeletal system. Magnesium is a natural sedative for the nervous system and is commonly used in clinical practice to help anxiety, nervousness, insomnia, and high blood pressure. This relaxing effect can also be helpful for the overexcited states of the gut’s wall in conditions such as irritable bowel syndrome (IBS) and nervous indigestion. Magnesium deficiency may be common in Western Society because our soils are deficient in many minerals and hence our foods will be low in nutrients such as Magnesium. The western diet is also high in protein, calcium, and alcohol, all of which increase our requirement for magnesium. An extra dose of magnesium while cleansing the bowel may be beneficial indeed.

As a practitioner of natural therapies, experience has taught me that each person is unique and different. I strive to recognise the “bio-individuality” of each person and hence the prescription and dosage for a given complaint will differ greatly depending on the individual. This is especially true in the application of magnesium oxide. One has to take into account the degree of toxicity and the rate of intestinal transit time for each individual before formulating a dosage. As a general rule, the first week or two should be intensive. Frequency of bowel motions might be as much as four to ten times daily. However, lifestyle and work commitments in most cases will demand a more gradual application of magnesium oxide. One should strive for a dosage which will stimulate at least two to three bowel motions per day. This dosage may be as much as two heaped teaspoons a day or as little as one half teaspoon daily. Remember to listen to your body. The magnesium oxide should come in white powder form and is generally mixed in half a glass of water. Substances which are mildly acidic, such as lemon juice or apple cider can be added or follow the ingestion of magnesium oxide. These mildly acidic substances enhance the digestion of the magnesium oxide. Magnesium oxide should not be taken with meals. That is, at least an hour before or after eating. Since magnesium oxide liquefies toxic matter, it can be expected that the bowel motions will be loose. This is not diarrhea but the result of the hydrating effect of magnesium oxide. After the initial intensive or gradual cleansing period, some people will find it beneficial to use magnesium oxide on a regular basis. A general principle is to take enough so as to stimulate regularity. Because magnesium oxide produces water and oxygen it is safe to use on a regular basis. People who use magnesium oxide on a regular basis may need to take some extra potassium. Please consult with your health practitioner. 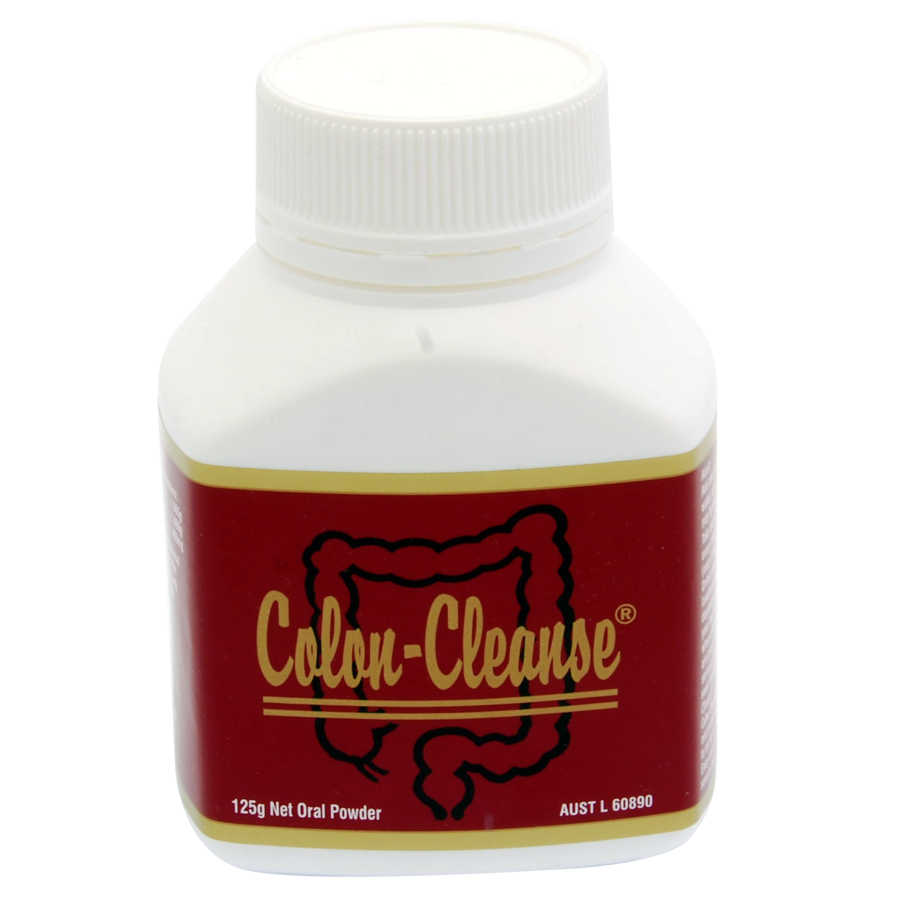 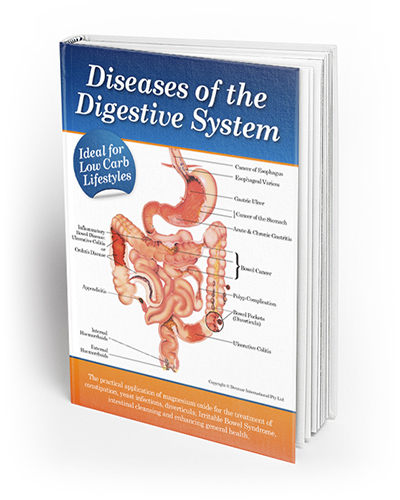